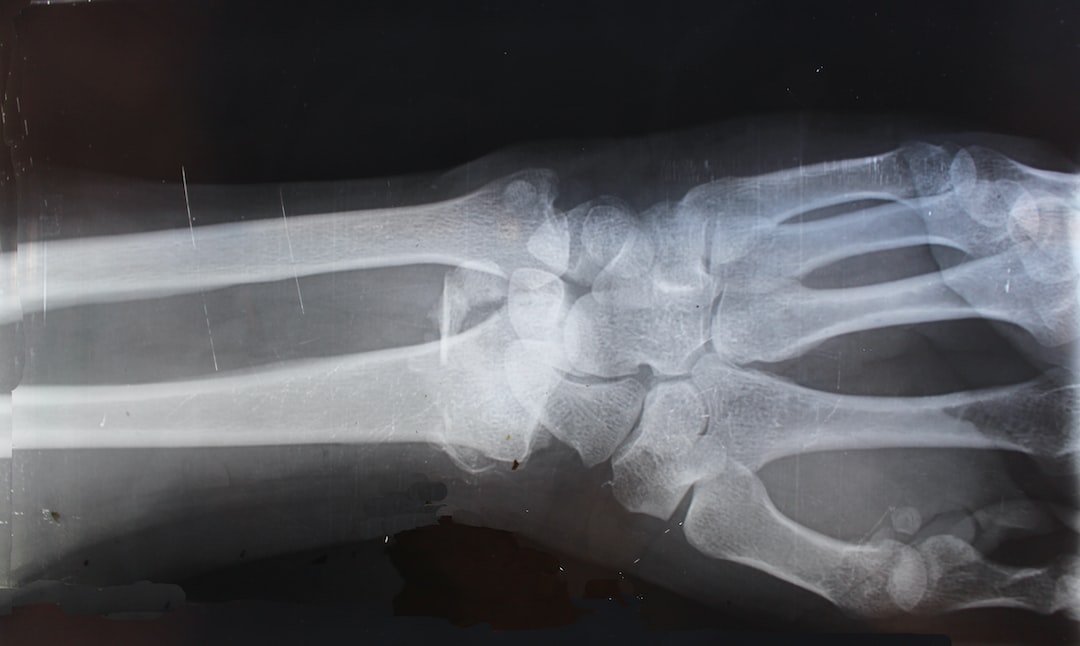 [I wrote this before my scheduled surgery Thursday. As you’ll see, I had to put this together in advance since it’s unlikely I’ll be able to write anything immediately afterwards. I know, I know, that’s quitter talk. If I were really dedicated, I’d learn to type with my elbows. If you get this in your inbox Friday, assume that I survived—or that no one bothered to disable the auto-send feature. If the worst happened, I plan to continue this newsletter as a ghost.]

I’m going under the knife—again. My next surgery is Thursday. Is this related to the recent appendix procedure that saved my life? In my highly unprofessional non-medical opinion, yes, absolutely. All the useless parts of my body have banded together to take me out.

I’m not sure exactly when my wrist started hurting, but it’s been at least a few years. Periodically, the joint between my left forearm and wrist would get a sharp, stabbing pain if I did something crazy like try to bend it. Clearly I was asking too much from my aging body. At thirty-seven, I’m optimized for lying in bed and nothing else. In most situations, the wrist pain didn’t slow me down much. I’m right handed, so my left hand is mostly dead weight. It really only hurt when I was in the gym, which is a fraction of my time, and when holding my phone, which is basically my entire life. I managed to get by while lifting weights by paying careful attention to how I directed the force down my arms, but my phone was a bigger problem. I assumed I had given myself some kind of debilitating condition like carpal tunnel by being on social media too much. I wasn’t just going to give it up, though, because I built a career out of it. I figured eventually someone would have to amputate my arm at the wrist, but that’s the price of internet fame. Besides, I’d be more popular than ever as the dad with four daughters and a hook.

The pain came and went randomly. Only specific movements would set it off. I could deadlift or carry in twelve bags of groceries (I’ll die before I make two trips), but bending my wrist to put on a backpack or push open a door nearly brought me to tears. Too bad I never learned to kick open doors like an action hero in the movies. I cause all of my own problems by not being manly enough.

I didn’t realize until after everything came to a head that, during all my years of suffering, I never mentioned it to anyone, not even my wife Lola. Either I’m very stoic when I’m in pain or I’m a really bad communicator. Shockingly, my strategy of aggressively ignoring the problem didn’t solve it. Things reached a crisis point a few days before Lola and I took our trip to Europe. In the gym the week before, my left wrist was suddenly in so much pain that I couldn’t lift anything, no matter how light. That had never happened before. I left after logging an impressive zero reps. If you think that’s when I finally saw a doctor, you give me too much credit. I figured a week of not working out on a boat would give me time to heal. Ignoring problems for the win.

Europe did not fix my wrist. If anything, it made it worse. It also alerted Lola to my condition since I gasped in pain anytime I did something extreme, like putting a carry-on bag into the overhead bin or reaching into my pocket. Luckily, I didn’t need my left hand for drinking, so I was able to get through the most important part of the trip just fine. But on the return flight a week later, I had all the same problems. Now cognizant of and annoyed by my issue, Lola told me to go to the doctor. She doesn’t understand the virtue of not seeking medical attention until you almost die. Reluctantly, I scheduled an appointment, even though I already knew what the doctor would say.

Obviously, I had injured myself with too much social media use. The solution would be to put down my phone, a fate worse than death. Even more dire, the doctor might tell me to stop writing. My wrists never hurt when I used a keyboard, but I was sure the issue was somehow caused by my poor lifestyle choices. I was too inactive to hurt myself any other way. From a health perspective, my writing career was worse than smoking. But after a battery of tests and a string of specialists, the final diagnosis wasn’t what I expected. My pain didn’t have anything to do with tweeting or weightlifting, even though those were the activities when it hurt the most. In fact, it wasn’t a repetitive use injury at all, although it was, in a weird and roundabout way, connected to my recently exploded appendix. I was in for the shock of my life.