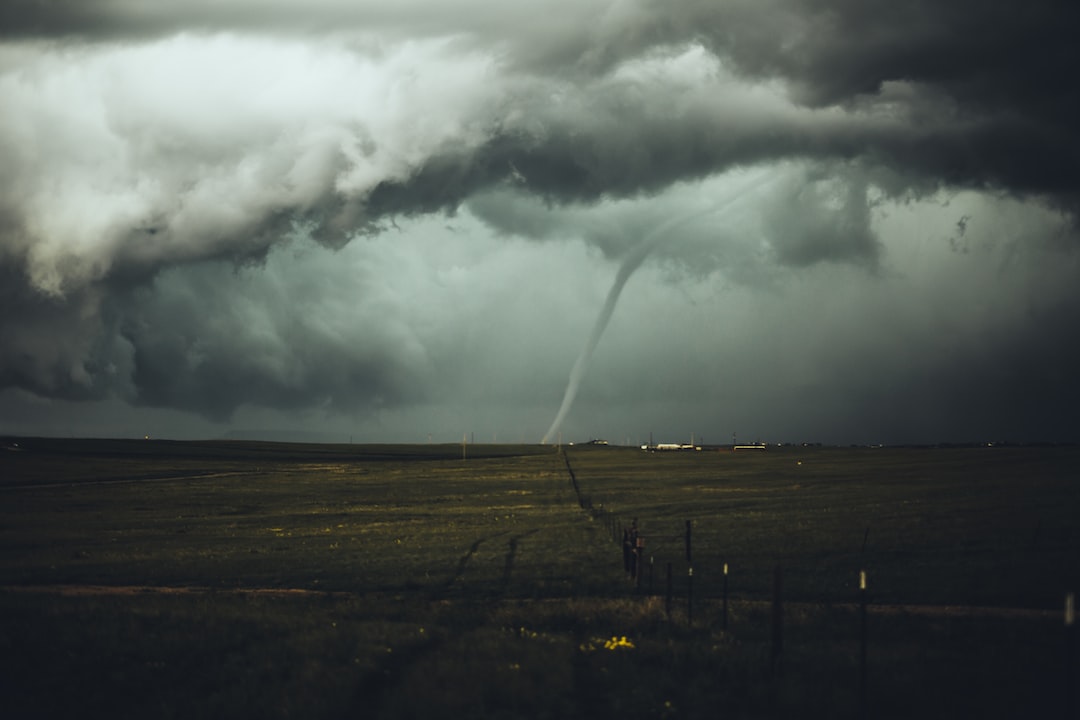 I Caused A Marriage

There’s an idea in philosophy that a butterfly flapping its wings can cause a tornado on the other side of the world. I specified “philosophy” because there are no professors of meteorology teaching students to take butterflies into account. If pretty bugs really caused adverse weather events, we could eliminate Tornado Alley by passing out flyswatters. But sometimes, a minor event really can have massive, life-changing consequences you never intended. This time, I was the butterfly who created a cyclone, which is different from my usual role as the inconsequential one splattered on somebody’s windshield. I caused two people to get married before I met either one of them. If it wasn’t for an act of selfish desperation on my part fourteen years ago, they never would have gotten together. I accidentally gave them their happily ever after, but first, I equally inadvertently almost destroyed one of their lives. This story is a wild ride.

To explain it, I have to do something I swore I would never, ever do on the internet: I’m going to talk about my day job.