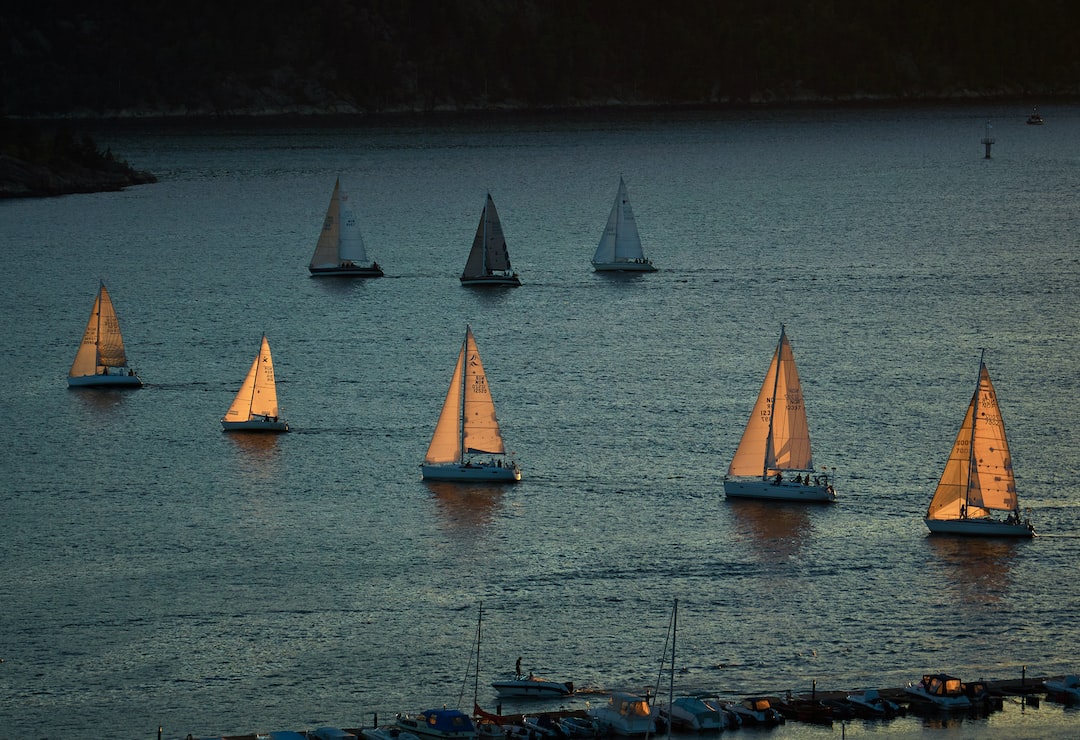 It turns out you can’t trust everyone on the internet.

Shocking, I know. You’d think I would have learned that by now. My writing career basically requires me to be online all day, every day, which is why I never get anything done. Before I send a tweet, I might google the spelling of one word, and the next thing you know, I’ve spent two hours on Wikipedia reading about that time Australia lost a war to a bunch of Emus. For the record, that’s way more entertaining than anything I could possibly tweet about. But apparently the one thing I never picked up on during all my meanderings through cyberspace was that I should never, ever take people at their word because humanity is garbage and our species is doomed. That might seem overly dramatic, but you have to understand that I, a man who couldn’t bear losing forty cents at a time to Las Vegas’ “penny” slots, just lost two hundred dollars to some shadowy criminal in parts unknown. I’d be less upset if I’d lost an arm. When I went into this deal, I thought I was getting a lightly used product at a great price, but what I actually gained was a painful life lesson and an arch nemesis. I guess that last part is okay. I was running a little light on enemies. What’s most definitely not okay, though, is that that guy now has two extra Benjamins thanks to me. On a side note, I just looked up slang terms for “hundred dollar bill” and lost another forty-five minutes of my life. However, my vocabulary now includes the phrases “big face Benny,” “sugar straw,” and “yuppie buck,” so I’m calling that a win.

Falling for a scam sucks because, in addition to losing money, I also feel like an idiot. This is clearly my fault, but I’m really not a fan of victim blaming when the victim is me. I’ve been buying stuff online since the days of dial-up modems and this is the first time someone has gotten away with my money while giving me nothing but emotional damage in return. It’s not like I’m a stranger to questionable purchases on the internet. I bought a seven-foot-tall taxidermy bear AND a six-foot-long mountain lion from listings I found online. Both times, I drove hundreds of miles, alone, to meet total strangers in the middle of nowhere, and in each situation, the transactions went off without a hitch. I also bought a compound bow through Facebook Marketplace, which specifically forbids the sale of weapons. If Mark Zuckerberg asks, it’s actually a ranged apple picker. They taste much better if you spear them from a distance. On the pantheon of weird and expensive things I’ve bought second-hand on the internet, the scam product didn’t even crack the top ten, which is why I lowered my guard. Yet I learned after the fact that it was actually the most dangerous thing I’ve ever tried to buy. Here’s how it went down.