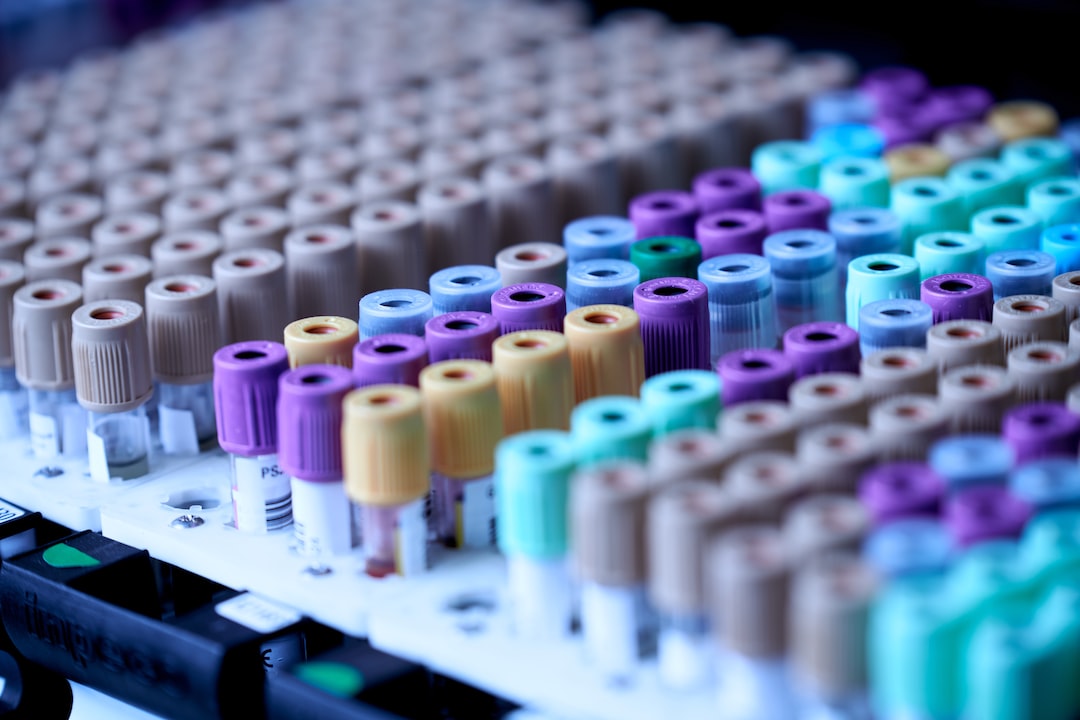 It’s never good when you end up beyond the cutting edge of medical science. That’s exactly where I found myself earlier this week. I was patient 180 of 200 in a clinical trial for an experimental treatment that, according to the stack of waivers I had to sign, could have horrible unintended consequences. It’s a shame those side effects are always something lame, like death, instead of something awesome, like superpowers. I’d submit to literally any medical procedure if it gave me even a one percent chance to turn invisible or shoot lasers. Although, given the part of my body being treated, shooting anything from there would be a less than ideal outcome.

As I signed my name for the final time, I couldn’t help but wonder how I had gotten here. Three months ago, I was the guy who never went to the doctor. Now, I was the guy who made medical receptionists sigh with disappointed recognition every time they heard my voice. In August, I almost died when an emergency room doctor sent me home with a shrug while I was in the early stages of appendicitis. Thirty-six hours later, I drove myself back to the emergency room in septic shock. I nearly died, which, for once, is not hyperbole. If I hadn’t made it back to the hospital under my own power, you would have been reading my obituary instead of my next newsletter. Since then, I’ve become a tad pushy when seeking medical care. I’m still Midwest nice, but I’m going to get persnickety if anyone tries to send me home to die again. As I sat in the exam room for the experimental study, however, I couldn’t help but wonder if I had pushed too far. I was off the map of charted science and into the area marked “here be dragons.” I hoped the risk was worth it. Either way, I was about to find out.