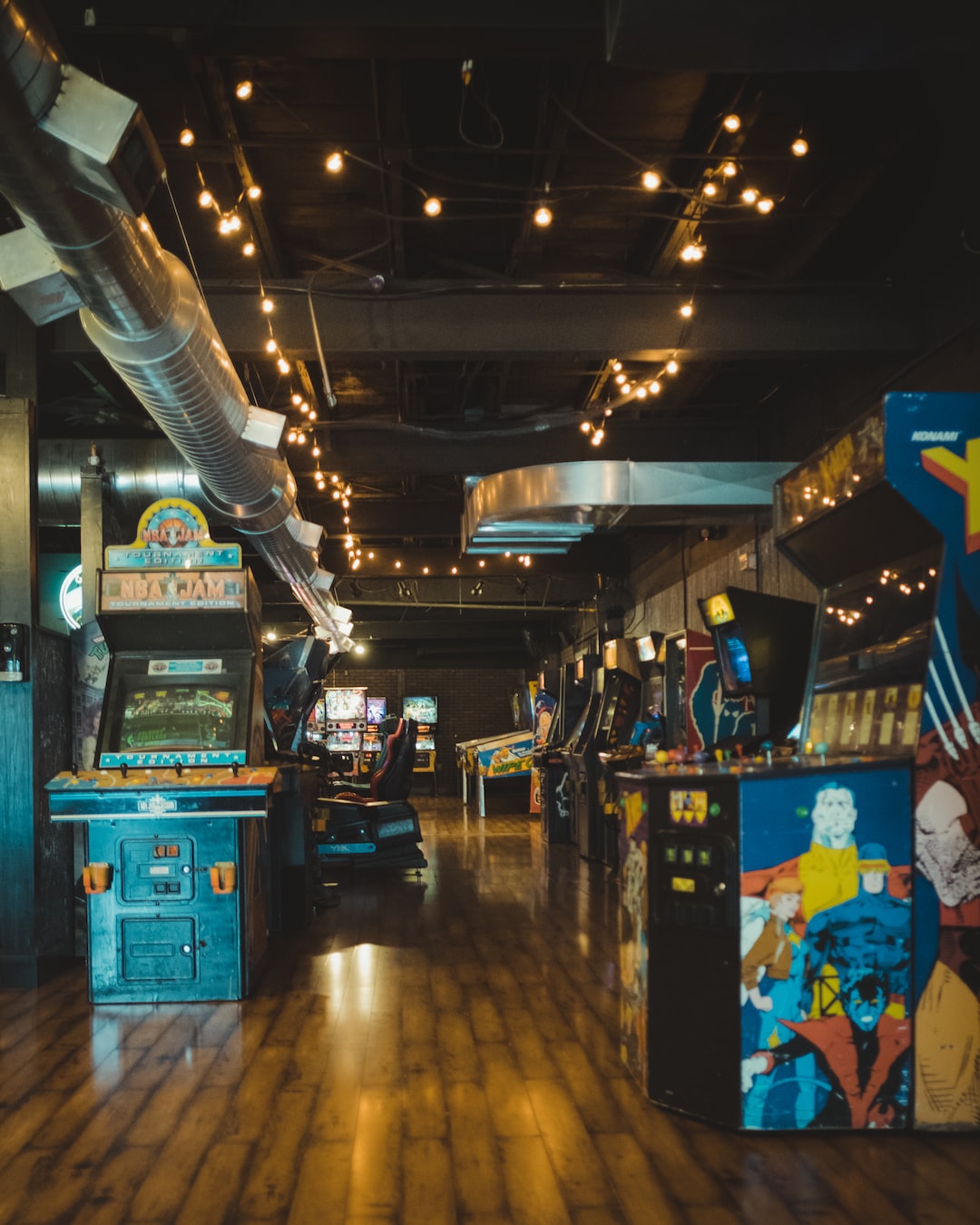 People I Met In Bars

There’s nothing scarier than going out alone. Okay, a hand reaching out from under the bed and grabbing your leg would be pretty terrifying. Also, birds. But besides those two things, blundering through social situations solo is my top fear. When I travel on my own for my writing career, I typically hide in my hotel room once my official duties are done. In Amarillo, I broke that trend. I had a super nice hotel room (they gave me clean sheets and bottled water like I was the king of England), but I wasted it. Instead, I went out and interacted with other human beings the whole time, returning to my room only to sleep. Also, I was procrastinating. If I had stayed in my room for all three nights in Amarillo, I could have written half a book. Instead, I went out on the town, determined to make friends with strangers just like my wife Lola and I did on our river cruise. That trip with her was the most fun I’d ever had, but this time, I was trying to recreate that magic alone. Could I withstand the awkwardness of even the most basic introductions without Lola as my friendship wingwoman? There was only one way to find out.

My bad decisions started the first night. I landed in Amarillo at noon that Friday and didn’t have anything to do for AMA-CON until Saturday afternoon. The city boasts the largest history museum in all of Texas, but it was a twenty minute ride away. I checked all the rideshare apps, and it was going to cost $64 round trip, plus the price of admission. I like history, but more in the eight dollar range. Learning was out for this trip. More at my price point was the voucher the hotel gave me, which entitled me to two free drinks at the lobby bar. I messaged my fellow panelists for the next day on social media to see if they wanted to meet up, but they didn’t reply. They wisely knew to avoid me before we’d ever met. My reputation preceded me. I didn’t want to go to the bar unarmed, so I brought some card games in a backpack to help me make friends. I just physically cringed at that memory. Protip: Don’t become a writer. Self-reflection is the worst.

Sidling up to the hotel bar was a new experience for me. I never did the bar scene in college, or at any other point in my life. I didn’t drink until I was twenty-one, and when I finally did, there were only a few bars in my tiny college town. All of them were more expensive than drinking Bud Light in my room, so I never bothered with them. Based on what I’ve seen on TV, bars are places you go to find a romantic partner, but that wasn’t my goal, either. I don’t know if you’ve picked up on this, yet, but I’m quite married. That turned out to be a good thing. When my appendix exploded a few days after I got back from Amarillo, it was super convenient to have a spouse who could shuttle things back and forth to the hospital and also talk to the surgeon when I was unconscious. Going it alone is rough sometimes. But in Amarillo, I was most definitely on my own. I sat at the bar, embarrassing backpack in tow, and ordered a double vodka on the rocks to max out my drink voucher right away. Then I started talking with the first person I saw. I know me. If I gave myself even a second to chicken out, I’d be silent all night. Of course, on my first attempt, I ran smack into the law.