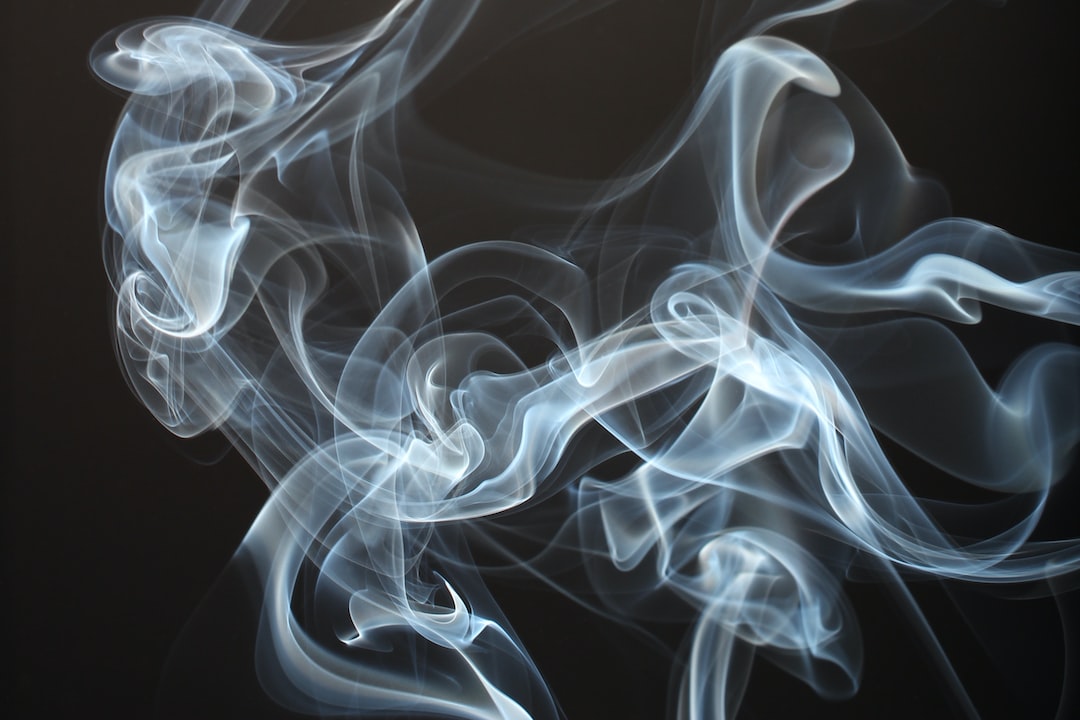 The entire house-filled with smoke. The thick haze was suffocating. That’s when the guests walked in. This dinner party was going well.

Not everyone would let their twelve-year-old host their adult friends, but I’m not everyone. For starters, I’m lazier. When my oldest daughter, Betsy, said she wanted to cook breakfast foods for our friends, Peter and Lila, I was inclined to give in. We typically invite them over to our house every Wednesday night to play board games. Back in the Dark Times when I tried to get my kids to eat healthy, that was the one night a week when I relented on my evil attempt to look out for my childrens’ well-being and let them eat literal garbage. Okay, figurative garbage. Actual garbage remains the dietary domain of raccoons and, when they can manage to get to the kitchen trash can without us noticing, our pigs. Lately, I’ve given up on my health crusade. I realized I’m lucky to get my kids to eat anything at dinner, “healthy” or not, and if that means they need piles of processed cheese to entice them to eat a little more protein, that’s a trade-off I’m willing to make. My New Year’s Resolution was apparently to lower my parenting standards even further, which is impressive since I thought they were already at rock bottom. You can always sink lower when you’re me.

Wednesdays have become our de facto carry-out pizza nights. I’d call it delivery pizza, but I’m not paying some teenager to drive it a block to my house. I’ll walk there and carry it home myself, thank you very much. Some weeks, that’s the only cardio I get. Now that junk food is more common, our pizza and board game nights have lost some of their specialness, but my kids still use them as a chance to push the envelope. Actually, they’ve never sent a physical letter in their lives. I’d say push the email, but even that might be dated. Let’s go with push the text message. As that other famous saying goes, if you give your kids an inch, they’ll take the entire bag of 3D Doritos. They use the fact that I care less and am distracted by board games to attack the snack table like cocaine bear in a hen house. Even that wasn’t enough for Betsy. She was done with eating pizza and her body weight in Bugles. She wanted breakfast for dinner. If carbs are good, carbs covered in syrup are better. Bring on the cholesterol. What could go wrong?